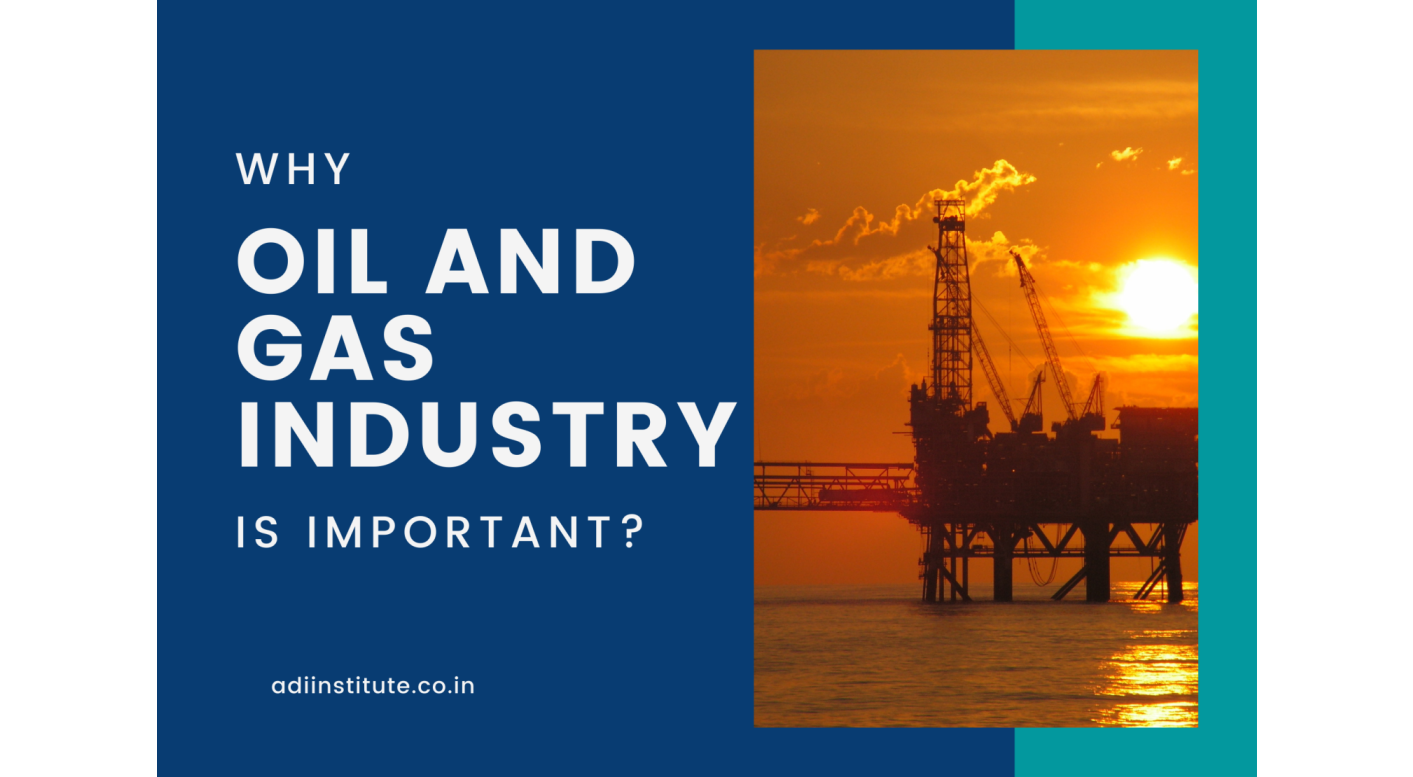 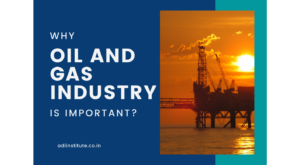 A question which is very relevant at present is, What is the importance of Oil and Gas Industry in today’s world? Oil and natural gas are the key sectors in the energy industry, and as the world’s principal fuel sources, they have a significant impact on the global economy. The procedures involved in the production and distribution of oil and gas are incredibly complicated, capital-intensive, and involve cutting-edge technology. Oil and gas are also significant in terms of the amount of employment they generate. The oil and gas business employs hundreds of thousands of people and generates billions of dollars.

Given that the oil and gas business is the world’s largest in terms of economic value, it may be referred to as the world’s powerhouse industry. The majority of oil is used for transportation (cars, trucks, and planes), and only a fourth is used for other industrial purposes.

The three main segments of oil and gas

Upstream industries are those engaged in the exploration and production of oil and gas. These are the companies that browse the globe for raw material reserves and then drill to remove that commodity.
The upstream section is distinguished by high risks, expensive investment capital, longer duration due to the time required to discover and dig, and technological precision. The upstream stage entails searching for the major constituents of petroleum and natural gas, the hydrocarbons. Land surveys are carried out to assist in identifying the most potential sites. Before digging, the purpose is to find certain materials underneath in order to estimate the number of oil deposits.

Transportation-related enterprises are classified as midstream. They are in charge of transporting obtained raw resources to refineries where the oil and gas are processed. Midstream firms specialize in transportation, piping, and raw material storage. Companies that also do the same fall in this midstream category

Refineries are examples of downstream enterprises. These are the firms in charge of eliminating contaminants and transforming oil and gas into goods that the general public may use, such as fuel for vehicles, aviation fuel, cooking gas, and so on. Downstream activities can also play an important role in the medical and agricultural fields. Following the discovery and extraction of crude oil, it is exported and transported. The petroleum is then processed, distributed, and sold.

What is oil and gas most used?

The oil and gas industry‘s most important products are fuel oil and Petrol. Petrol is the principal ingredient in a wide range of chemical products, including medications, pesticides, lubricants, and polymers. As a result, petroleum is essential to numerous businesses and is crucial to many countries as the backbone of their industries. As global economies and transportation continue to rely significantly on crude oil goods, the world’s reliance on the oil and gas sector is growing. The oil and gas business continues to have enormous power in global governments.

The Impact on the economy

The oil and gas business has an internal and external influence on the global market, with the oil price directly impacting the health of the domestic market as a whole. The world’s most important energy source is oil. India’s industrial customers are expected to contribute to around 39 % of the country’s net demand increase. Sectors like transportation, residential, and energy are also projected to stimulate demand.

Because India imports crude oil, an increase in demand heavier than supply has led oil prices to rise at times, impacting the rise in costs of everyday commodities, which can have an influence on the lives of ordinary people. As a result, we can claim that the oil and gas business has a significant impact on the lives and economies of ordinary Indians.
Oil consumption has been rising, exceeding any increases in extraction and surplus capacity. One major reason is that developing countries have shown rapid growth. These countries have contributed to an increase in global demand for oil.

Future of oil and gas

My prediction, oil consumption drop by 70% to 35 million b/d by 2050, as electric vehicles and hydrogen, undermine road transportation, and recycling restricts plastics feedstock market growth. But even with all the predictions, we can say that the oil and gas industry still holds its own position in the global market scene

Oil and gas businesses are reacting by rethinking where and how they conduct business, as well as facing a rethinking of business models in a decarbonizing future. When it comes to interacting in decarbonization activities in ways that allow them to participate in the decarbonizing economy, these enterprises have a variety of instruments at their disposal.

Renewable energy is becoming more popular among nations throughout the world. Electricity generation from solar panels and offshore wind turbines is becoming more affordable and cost-effective. Despite all of these new renewable energy sources, the importance/authority of oil and gas (petroleum) equipment remains the most desired in industry and among emerging nations since none of them has indeed been able to add value to the world’s energy. 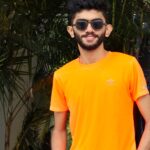